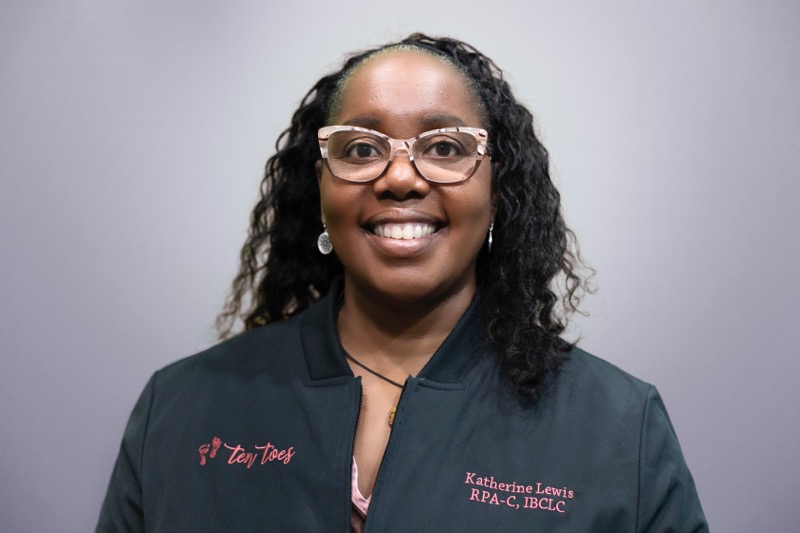 Kathy Lewis, a Staten Island native, graduated from Curtis High School as an LPN in 1986. She then attended SUNY at StonyBrook and graduated in 1993 with a Bachelors in Physician Assistant Studies and a minor in Women’s Studies. During that time she joined the Army Reserves and completed training as a 92B (Medical Laboratory Technologist) in 1990 and stayed active in the Reserves until 1998.

After completing PA School, she attended a Post-Graduated Residency Program in 1994 in Obstetrics and Gynecology at Montefiore Medical Center/ North Central Bronx Hospital in the Bronx, New York where she performed and assisted in over hundreds of vaginal and cesarean deliveries. Since 1997, she has been employed at Richmond University Medical Center, (formerly St. Vincent’s Catholic Medical Center of Staten Island) as a PA in the Obstetrics and Gynecology Department.

Her Lamaze certification was obtained in May 2003, and since has been providing private classes to clients on Staten Island. She maintains her membership in The American Academy of Physician Assistants and Lamaze International. She graduated from New York Institute of Technology with a Masters in Business Administration with a concentration in Health Care Administration in May, 2009. In addition, Kathy became certified to instruct Red Cross First Aid and CPR for Adults/Children/Infants in September 2007 and is Board Certified for Lactation Consultation. She is also a certified American Heart Association Instructor for BLS and Heartsaver courses.

Philosophy of Practice:
Today’s woman strives to be better educated on medical issues that pertain to their-selves and their families. Clients deserve an open, honest, empathetic and practical application of medical based information that can be integrated into their medical care. I believe my ability to listen and provide a clear concise explanation to our clients will keep our classes informative and light-hearted. 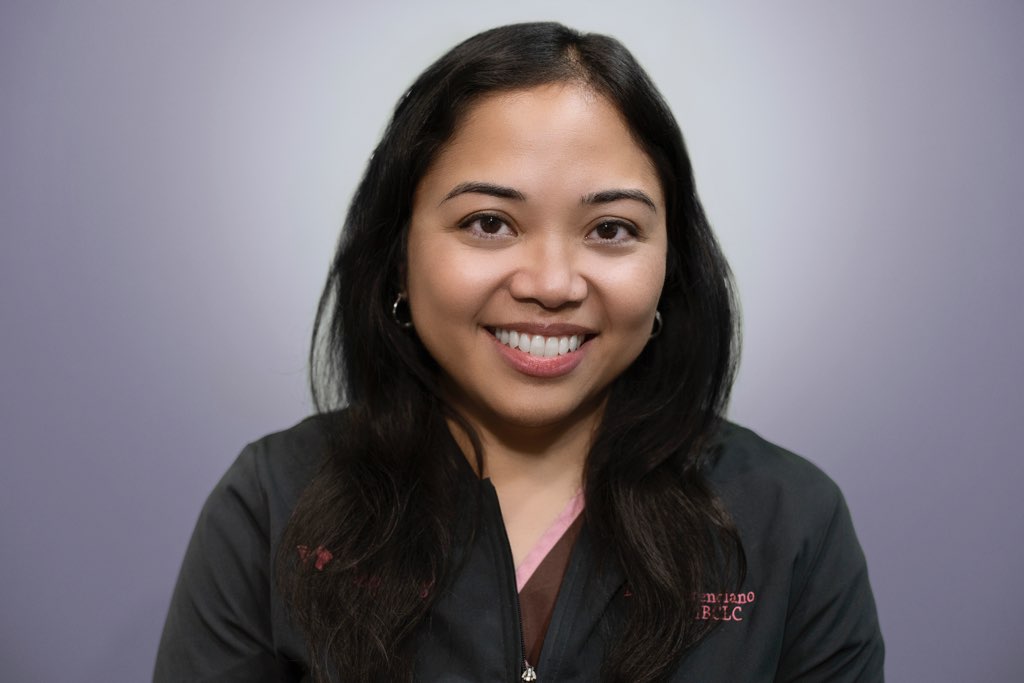 Leslie’s Physician Assistant career has always been in the Obstetric and Gynecological field.  Her early training was in Jamaica Hospital and Wyckoff Heights Medical Center in NY where she performed and assisted in hundreds of vaginal and cesarean deliveries. She is currently employed in Richmond University Medical Center (formerly St. Vincent’s Catholic Medical Center) on Staten Island.

Leslie has always been fascinated with learning and higher education. She graduated from New York Institute of Technology with a Masters in Business Administration.  She pursued her Lamaze Certification, Infant Massage specialization and became a Certified Red Cross Instructor and American Heart Association Instructor for First Aid and CPR for adults, children and infants. She is a Board Certified Lactation Consultant. Leslie is a member of various medical and business organizations.

Philosophy of Practice:
I believe that all women should expect and be provided premium health services regardless of race, color, nationality or religion. Empathy, compassion, patience, motivation and friendliness are the ideals I teach and practice under. It is my hope that our clients will be comfortable with my style and that they will return for future sessions and/or refer our services to family and friends.